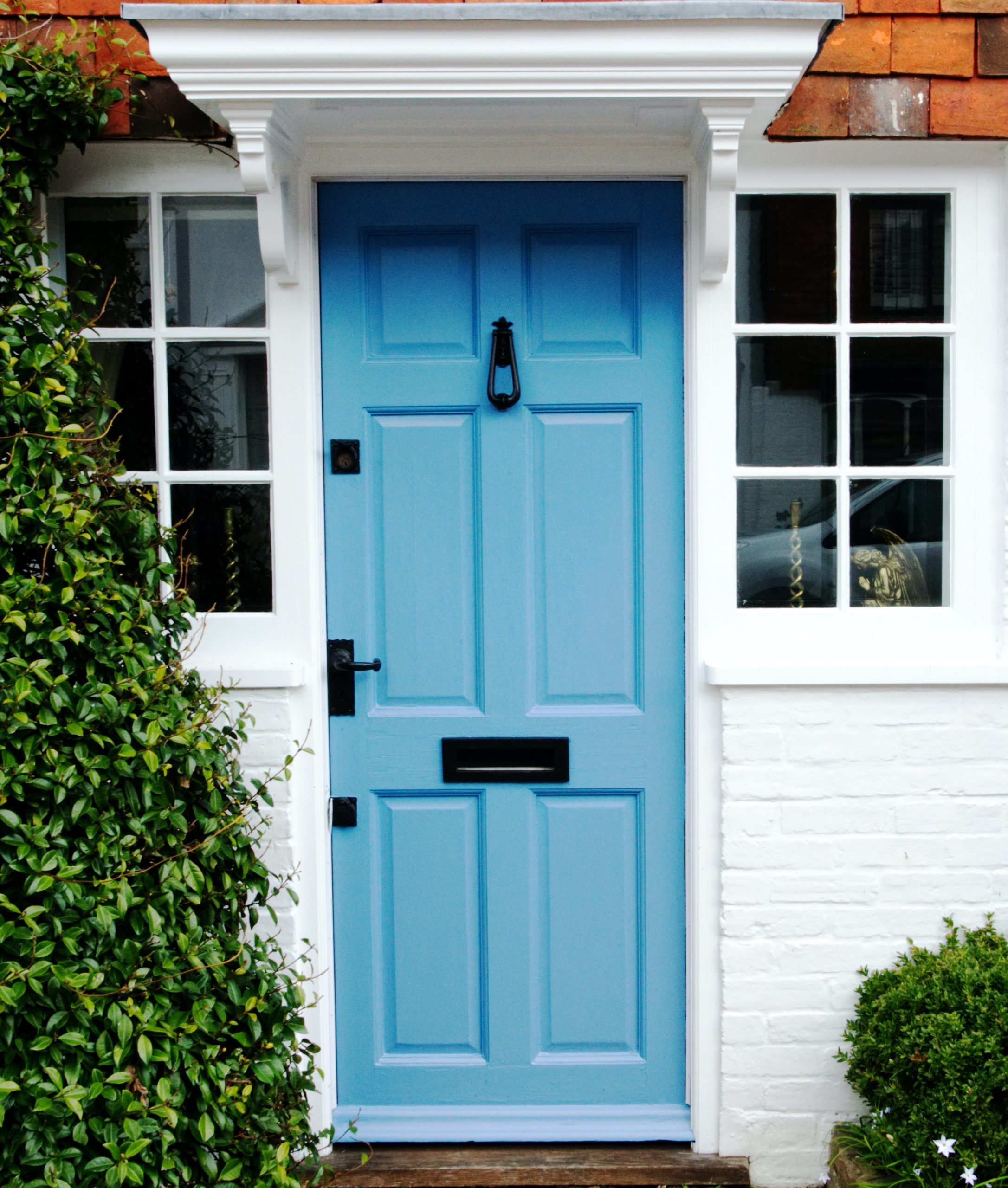 Since the Chancellor of the Exchequer, Rishi Sunak announced that there would be a holiday when it comes to one of the UK’s most controversial taxes; the Stamp Duty Land Tax (SDLT), there was rightful applause from across the country. Stamp Duty is perhaps the only tax in the UK in which the transaction itself incurs taxation. Typically, profits, income and perhaps even sales in some form may be taxed. However, Stamp Duty is a tax payable almost immediately as a property is purchased by the buyer. 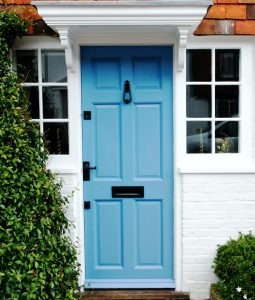 Property entrepreneur Rex Ekaireb commented on the Stamp Duty holiday: “This is a positive move by the Government to stimulate the UK property market. After being hit so badly by the recent pandemic, this is a logical step to try and get things moving again.” 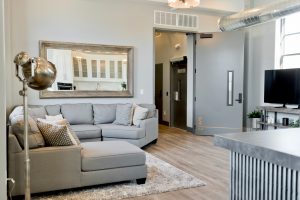 It is hoped that the Stamp Duty holiday announced by the Chancellor (as part of the measures introduced for the UK economy) can become more permanent. Such a move would unarguably encourage more people than ever to look to the property ladder. For many first time buyers, having to pay an additional fee of many thousands of pounds just for buying a property is one of the biggest stumbling blocks to getting onto the increasingly slippery and ever-steeper property ladder. 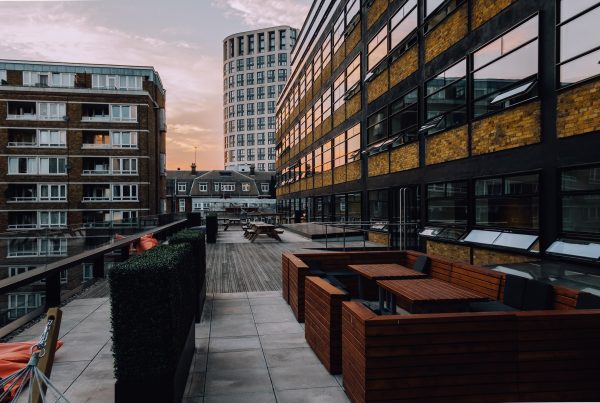 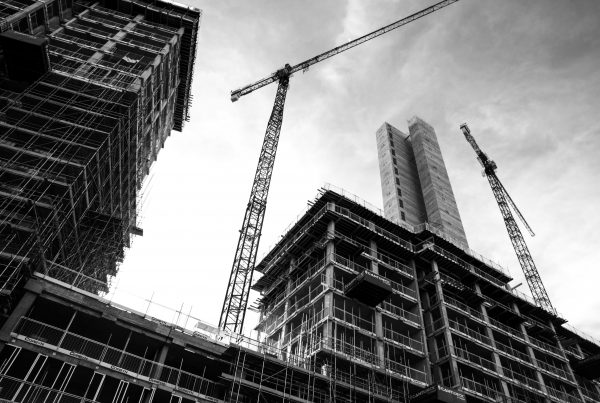 How Are UK Planning Laws Changing? 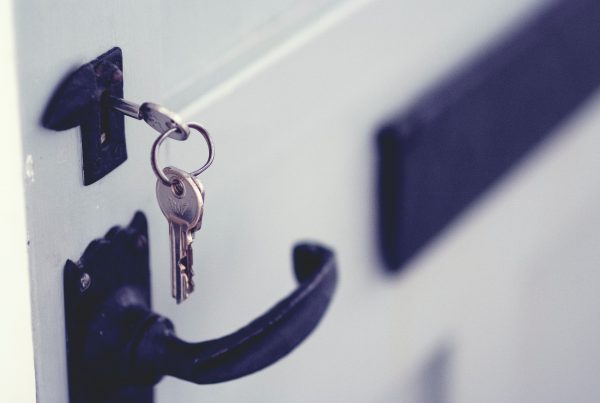 How Has The Stamp Duty Holiday Helped The UK Property Market?