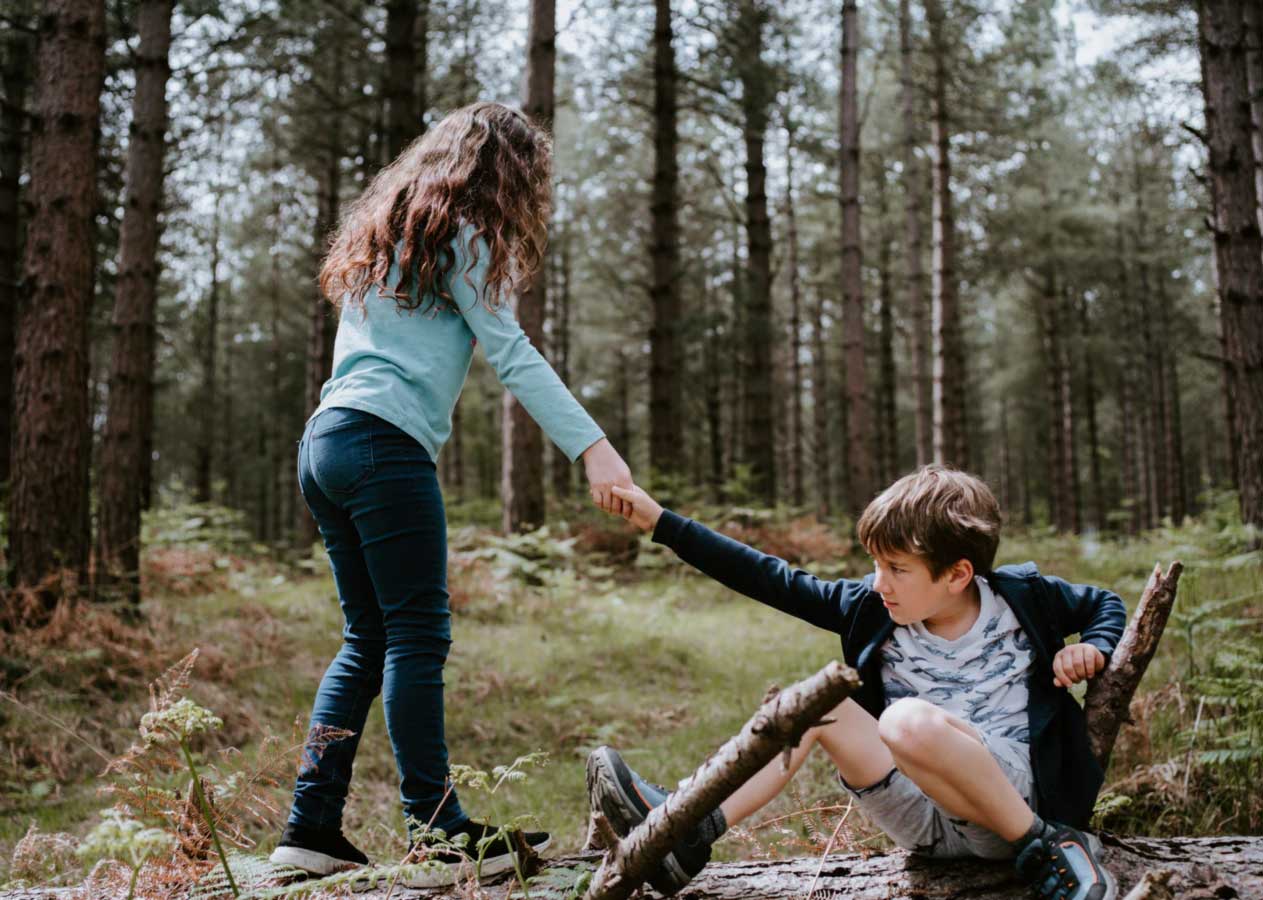 Rex Ekaireb, from northwest London, started out as an accountant in the 1970s. Qualifying as a chartered accountant, he practised accountancy and developed a keen interest in the wider business world and its workings. By the early 1980s, Rex started up a business with some family members and moved into London’s iconic Hatton Garden diamond and jewellery district.

It was in Hatton Garden that Rex Ekaireb was able to start his journey to career success and build an enviably successful business. The business, under Ekaireb’s stewardship, progressed and thrived over the subsequent years. After barely a few years, he was able to sell the company to a very interested and very large publicly listed company in the UK. seeing the potential growth and success of this Hatton Garden Business, the public company sought to grow it further. 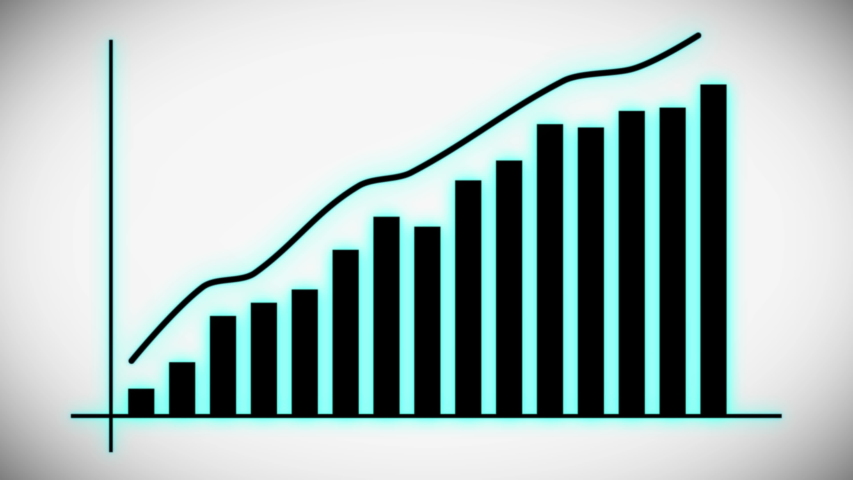 They kept Rex on the board and advising the large company on growing the business and securing future success, they grew to become a major wholesale jeweller. So well renowned was the business that by 1989-1990, it was one of the largest suppliers of wedding rings to Argos, the major UK brand and retailer.