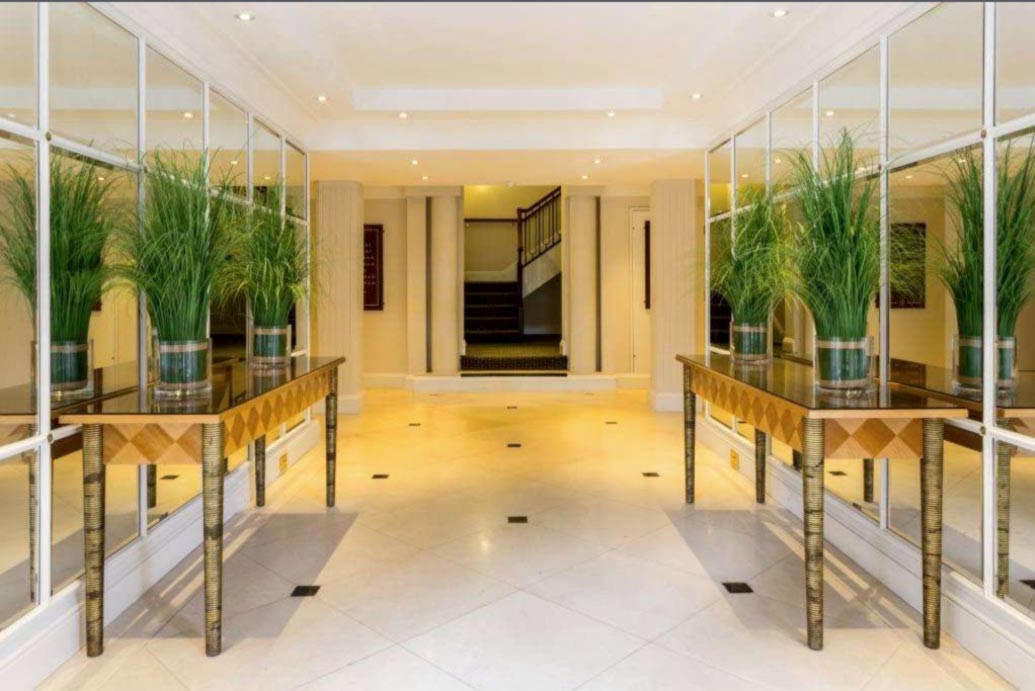 London-based property investor, Rex Ekaireb started his journey into the world of property investment in the 1970s. Becoming a chartered accountant and qualifying for practice, he sought to polish his skills in accountancy before moving to pastures anew. After some years practicing his trained vocation, he moved to London’s renowned jewellery district, Hatton Garden. It was in Hatton Garden where Rex would start to propel himself to his success of today.

Rex started working in a jewellery retail business in 1982 with his brothers-in-law, supplying jewellery to a number of sellers. After just four years, in 1986, the company in which he was working had grown enough to garner the interests of a large, publicly listed company in the UK. Company sought to purchase Ekaireb’s jewellery retail business and did so, retaining Rex on its board. It is here in which Rex Ekaireb further grew the business into one of the most popular and well-renowned in all of Hatton Garden; he was the go-to man for jewellery in the area. 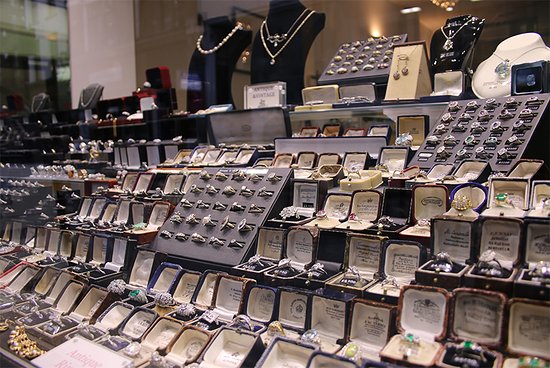 Rex advised the large company to start purchasing freeholds including that of the business in which he started and they successfully did so. Purchasing freehold after freehold in the area, the company and Ekaireb, saw the potential for lucrative and viable business proposition.