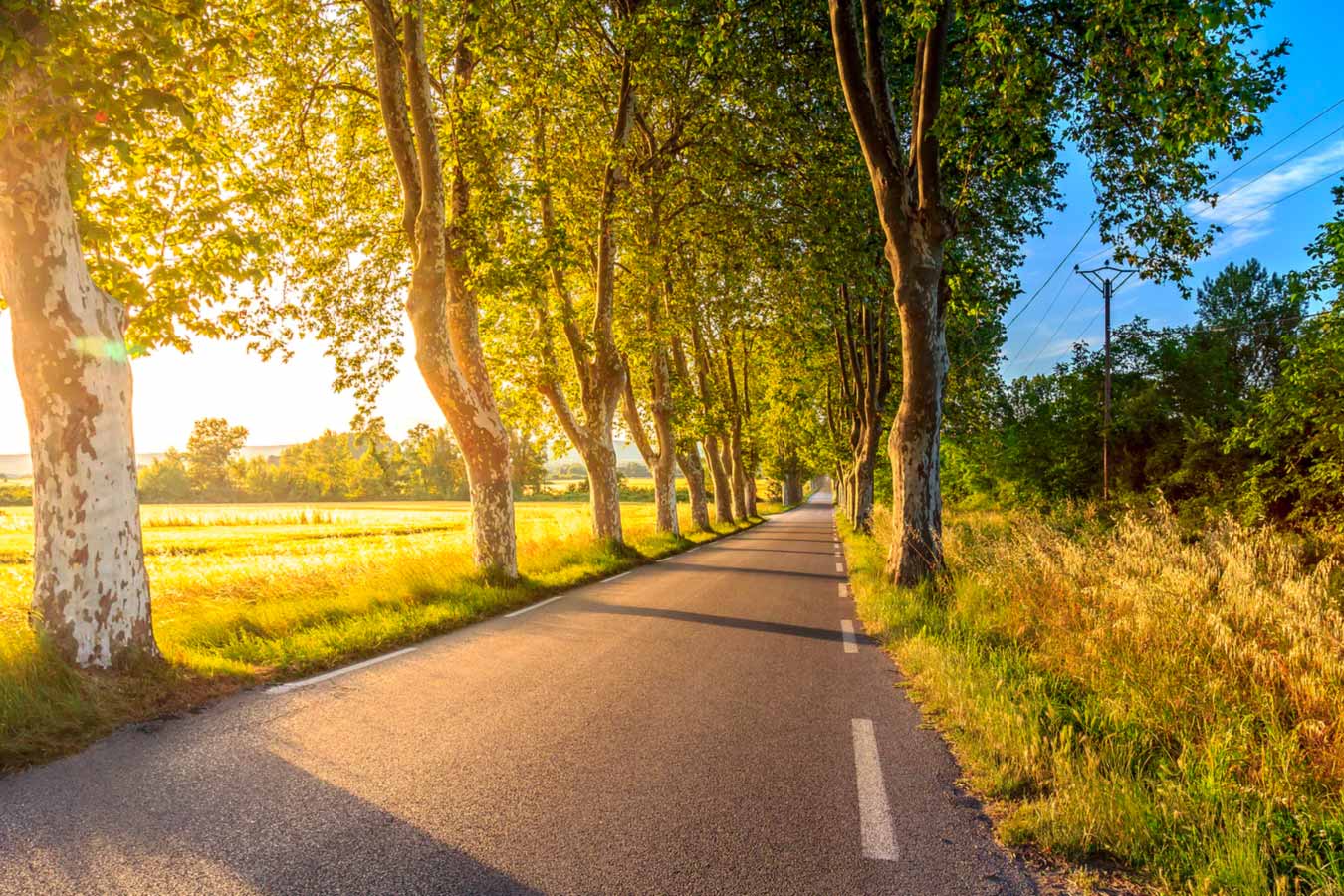 Having operated businesses in the UK for many decades, Rex Ekaireb has always had a drive and a strong passion to succeed at everything he does. From qualifying as a chartered accountant in the 1970s, to building up businesses, Ekaireb has, over the decades, achieved much business success that has driven his desire to give back to those that do not have. Rex established himself in the 1970s and 1980s across London, by setting up a successful jewellery business with family members. 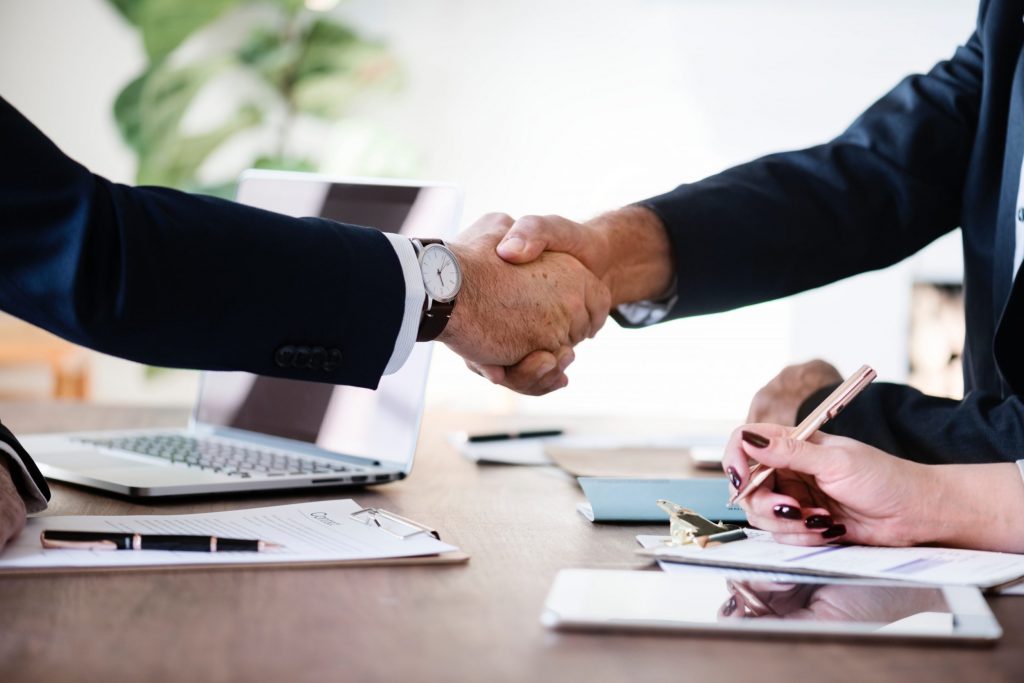 Ekaireb, honed his craft in the jewellery business by operating as one of the best and most sought-after retailers of jewellery and wedding rings in the Hatton Garden district of London. Starting out as a retailer of jewellery in the Hatton Garden area, competition was fierce. However, his drive to succeed meant that he, after not all too long outstripped the competition and before long, Rex Ekaireb, had turned a jewellery business into a hugely successful wholesaler and retailer of jewellery. 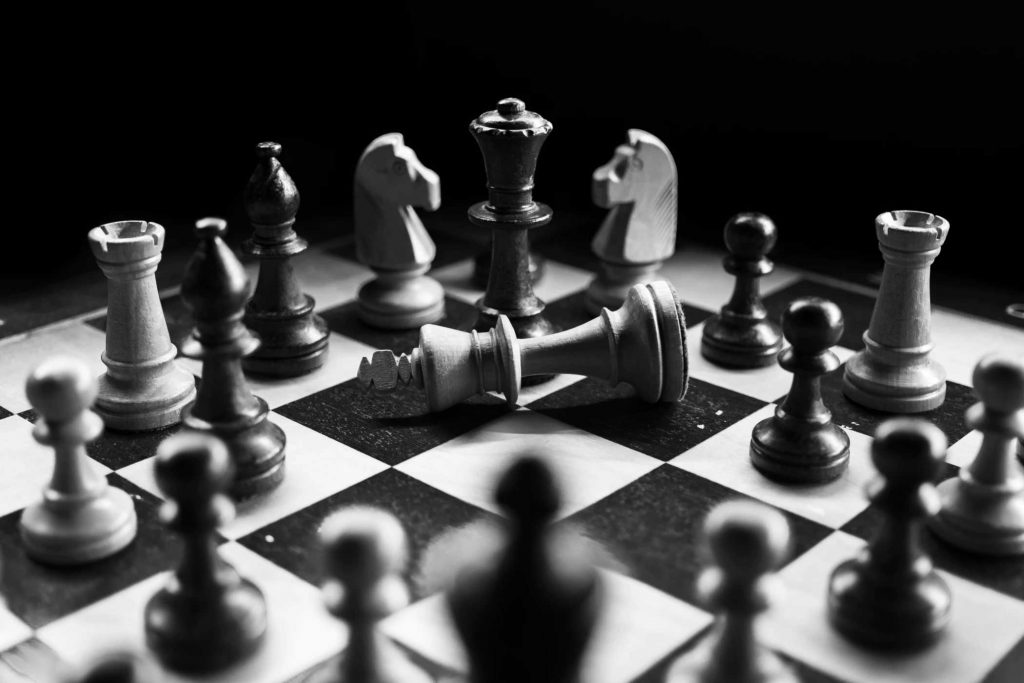 After barely five years, Rex’s company was snapped up by a publicly-listed company who kept Rex Ekaireb on its board, such was his flair and passion for the business.