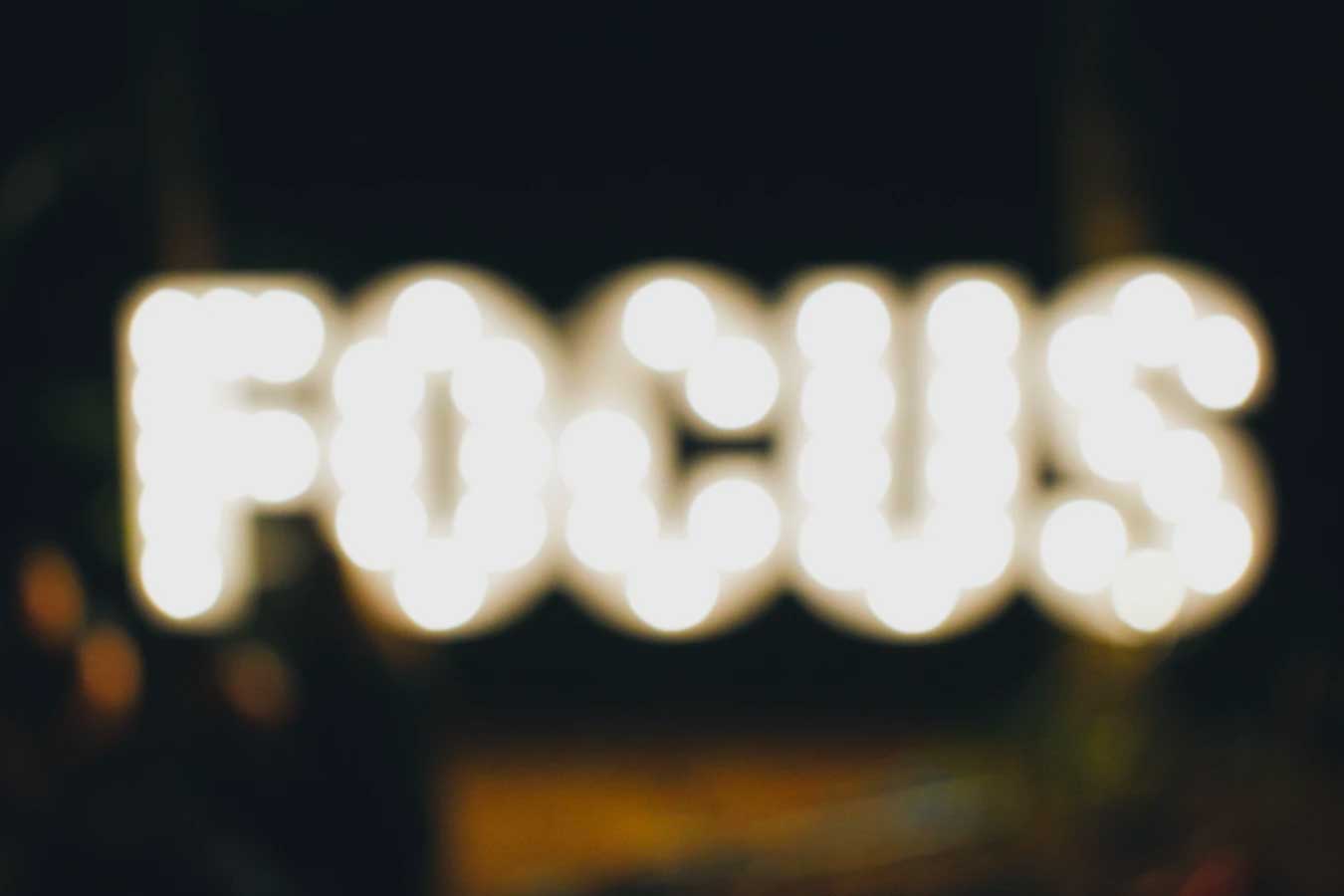 Having learned and plied his trade for many years and decades in the globally-renowned Hatton Garden jewellery district, Rex spotted somewhat of a slowdown and decline in the jewellery market. By the mid-2000s, gone were the days of footballers and celebrities wearing what is commonly described as ‘bling jewellery.’ This meant that the jewellery business and thus the attention of Rex Ekaireb was turned to a new and fledgeling business venture: the property market. 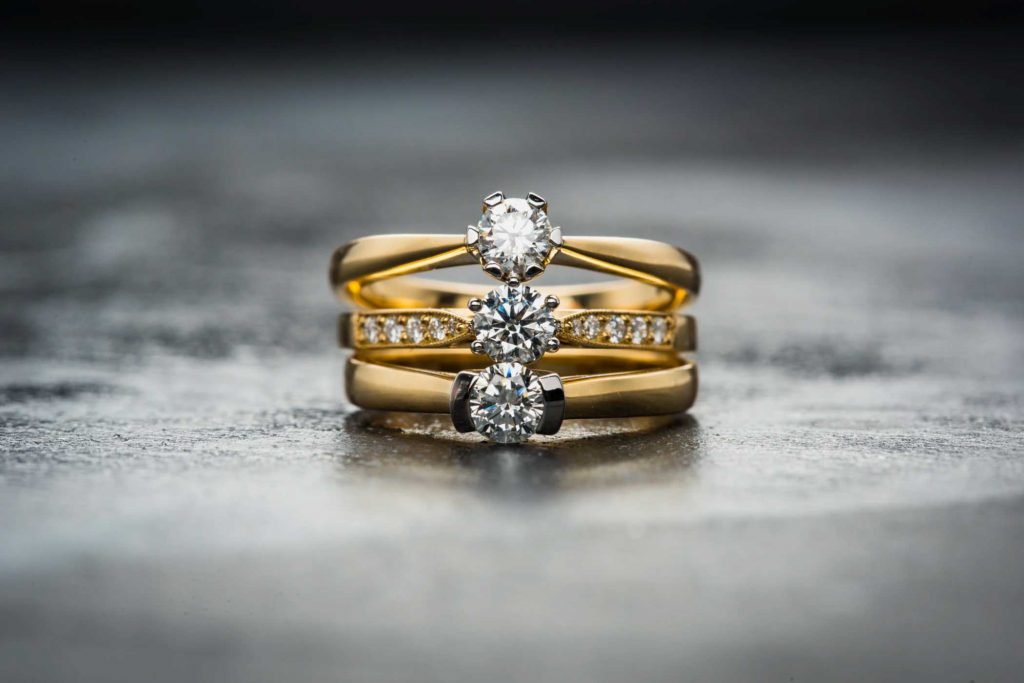 Ekaireb, with his family, kept a keen eye on the UK property market and invested all but their entire profit from their jewellery endeavours into the property market. This meant investments in the likes of Hatton Garden and Knightsbridge were made. Reinvestment and a wise business head have allowed Ekaireb to power his numerous charity ventures. 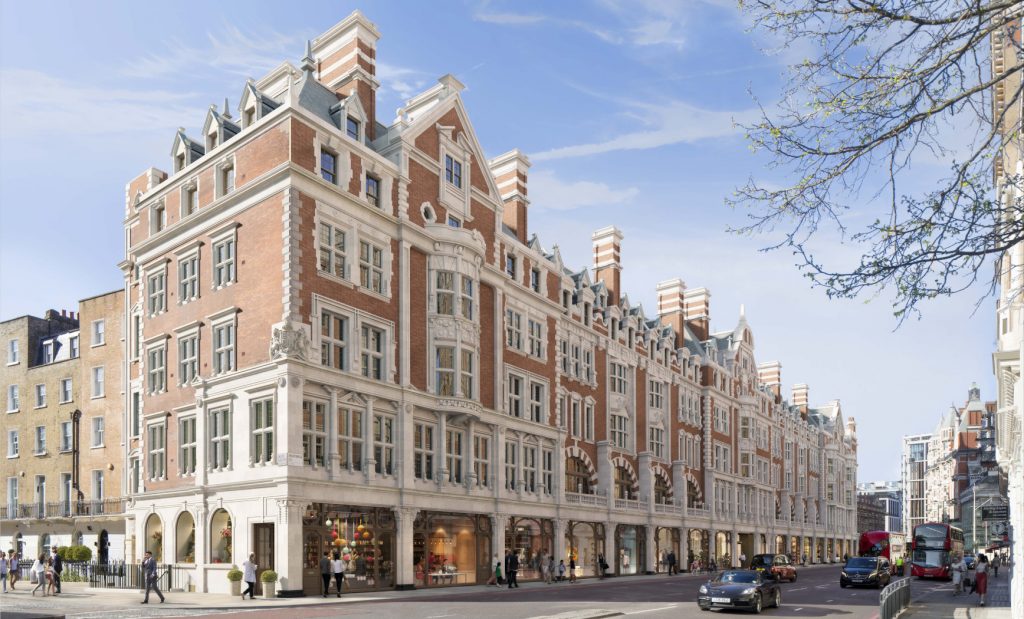 This includes donating thousands of toys to London’s Great Ormond Street Hospital, at times where the young patients have most needed them. He has also worked extensively within his own community, funding and rescuing various synagogues and community establishments from falling by the wayside. Rex Ekaireb has also worked for some time with the United Nations (UN) to help political prisoners in Eastern Europe and the former Soviet Union.