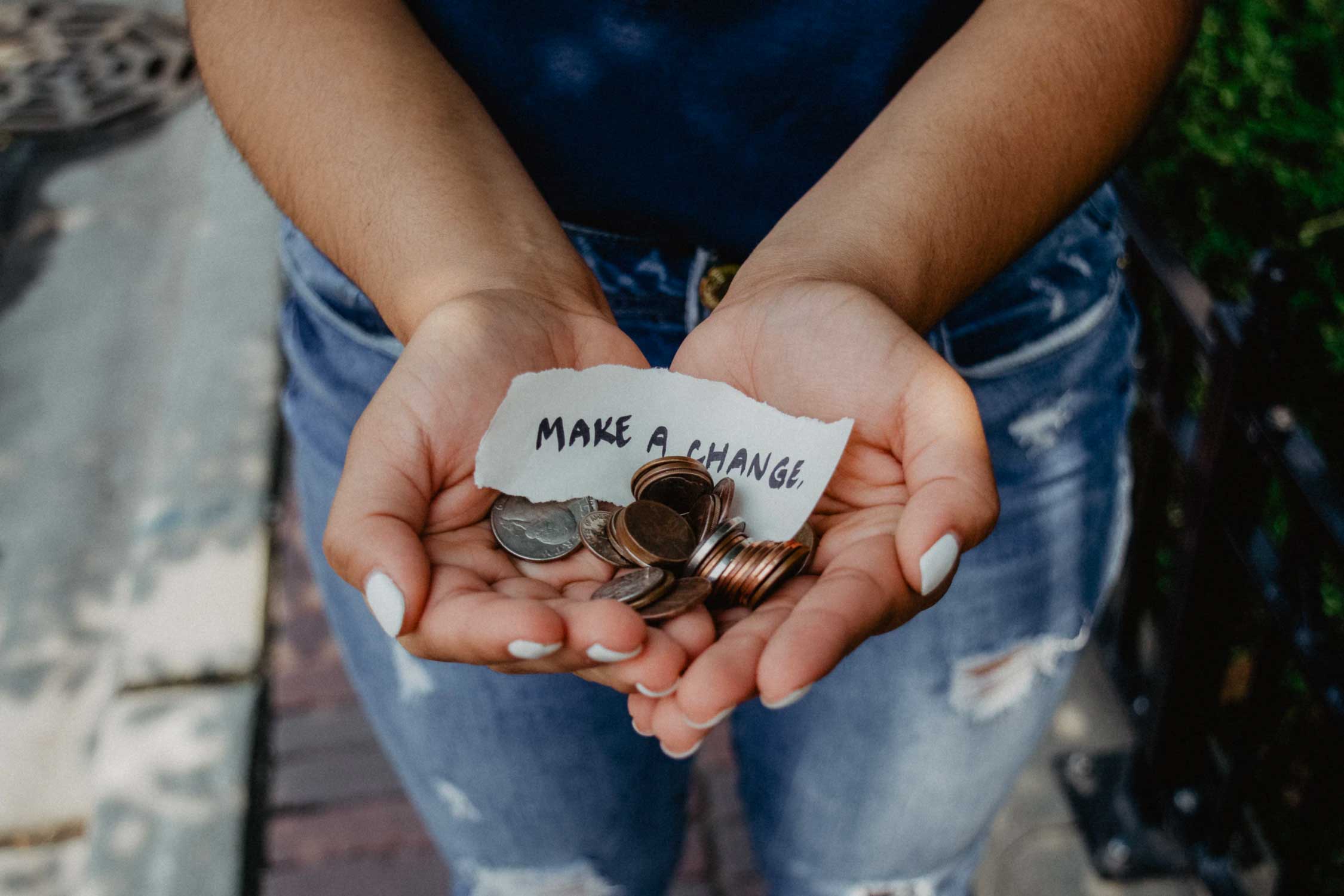 Having been adopted at a young age, Rex has never lost sight of the importance of younger generations. He has always strived to help those least fortunate in society, particularly children. His successes over the years in business have allowed him to take a well-established and respected step into the world of philanthropy and charity. 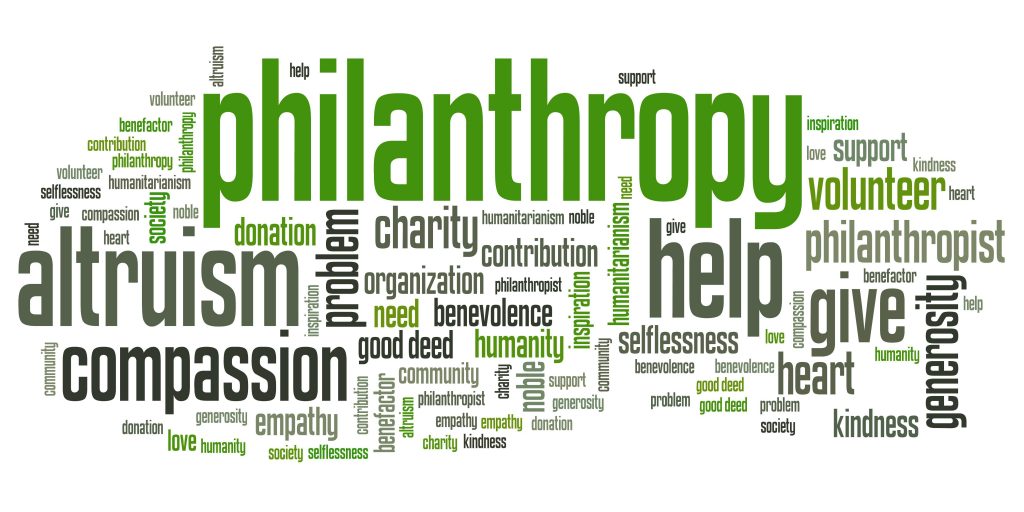 As Rex Ekaireb sees it, children need more than material possessions; they need a stable and warm environment in which to not just succeed but thrive. This is a cause very close to his heart and something which he holds very dear to this day. 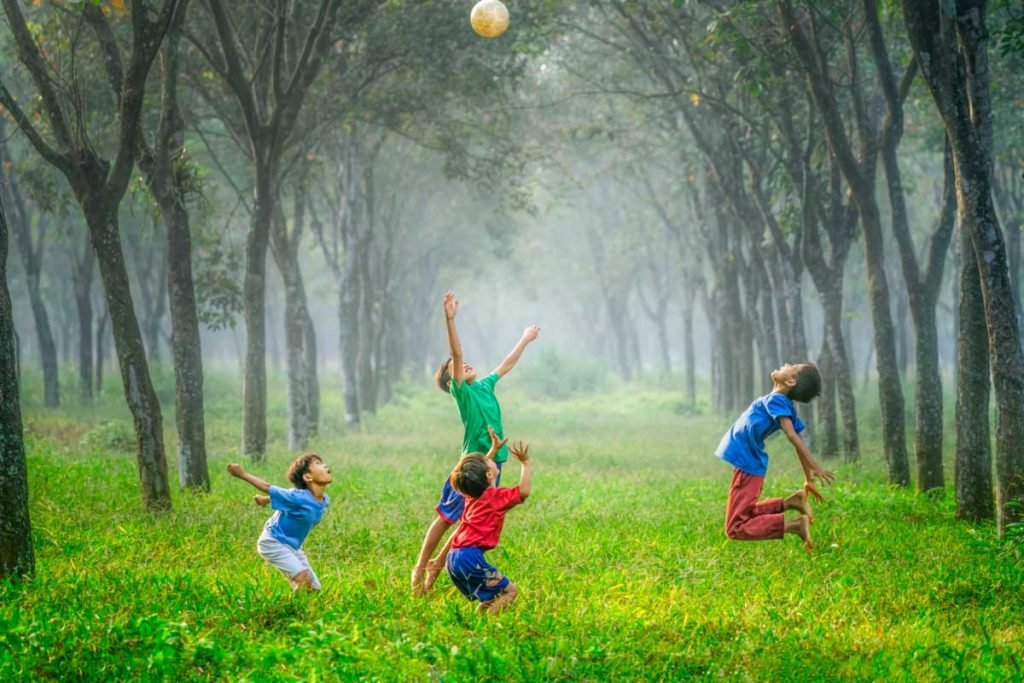 Rex has, over the years donated hundreds of toys to London’s world-renowned Great Ormond Street Hospital when they called out for help and he has also worked extensively with the United Nations (UN). The UN’s helping of political prisoners in mainly Eastern Europe and the former Soviet Union is something which Rex pays close attention to. He understands that without a stable family structure and without one or both parents, a child’s opportunities and potential may be very limited. 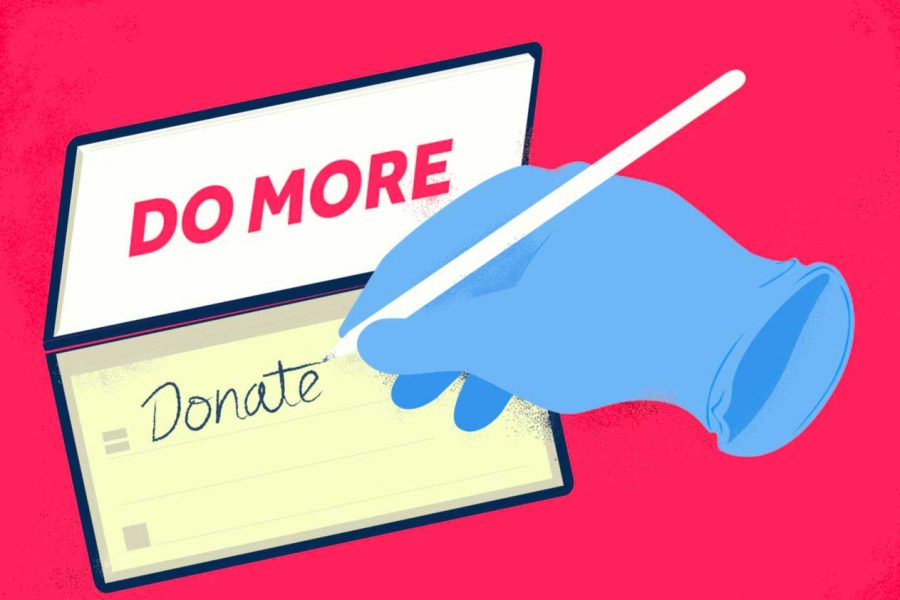 Business to Charity: A Natural Transition 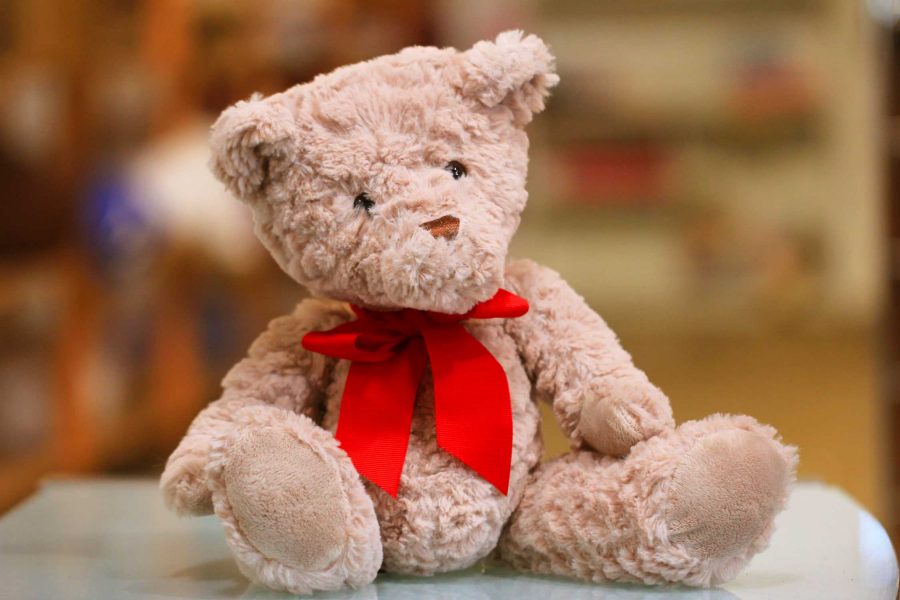 Charity Through Success: Why it is Important to Stay True to Your Roots