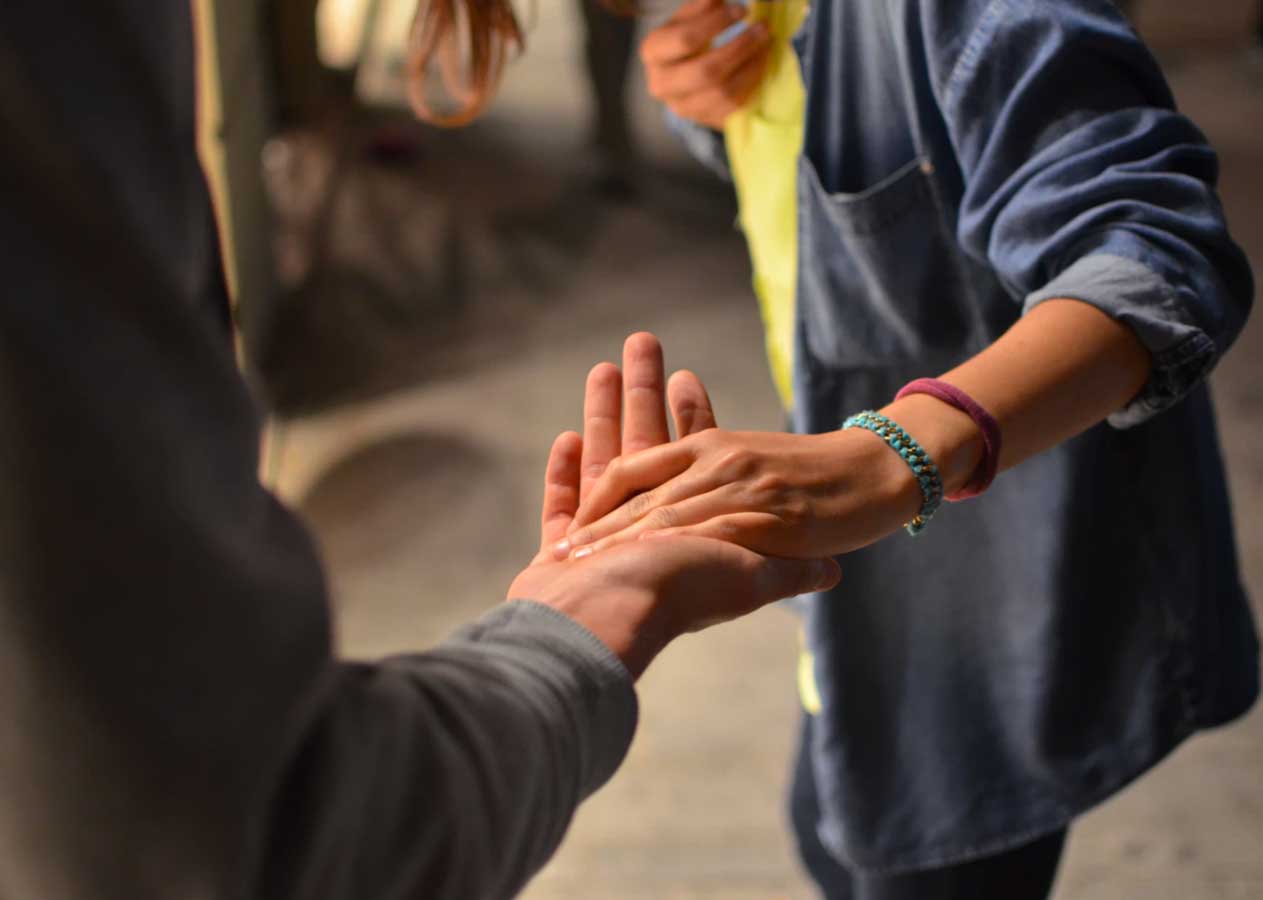 Having moved away from the business world in its entirety for some time, Rex has dedicated himself to a number of notable and well-regarded charities in the UK as well as further afield. This has led him to majorly helping the likes of the British Red Cross, Great Ormond Street Hospital in London and the United Nations (UN) around Europe and around the world. 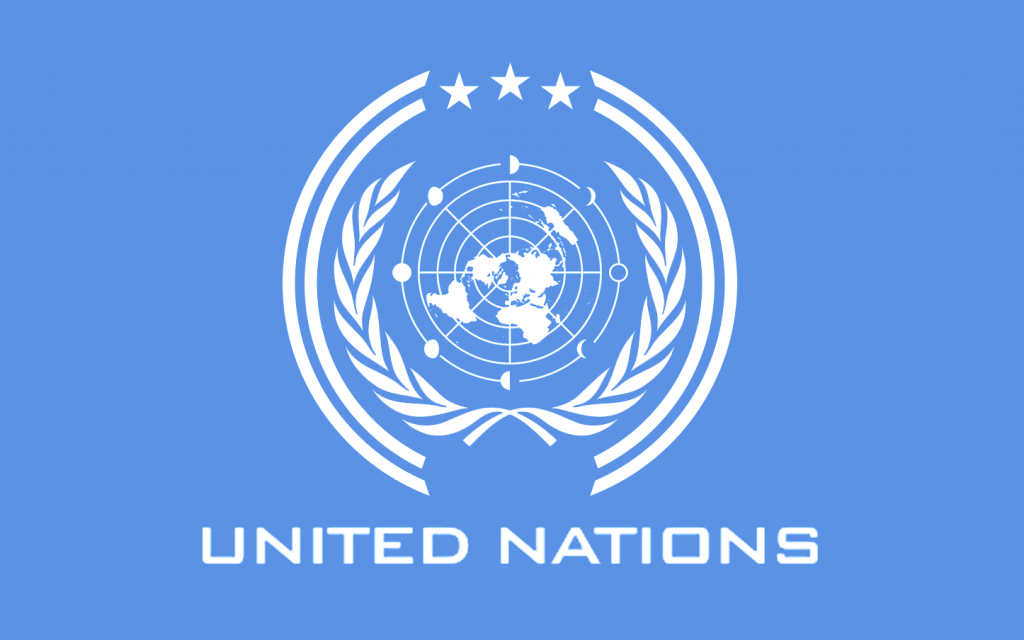 Always staying true to his humble beginnings, Rex Ekaireb has an admirable drive to help the most vulnerable and the youngest in societies across the world. His firm belief is that without as stable an upbringing as possible, children are held back from achieving their true potential. Thus, he works tirelessly with the UN to help secure the release of many of the countless political prisoners throughout Easter Europe in particular. 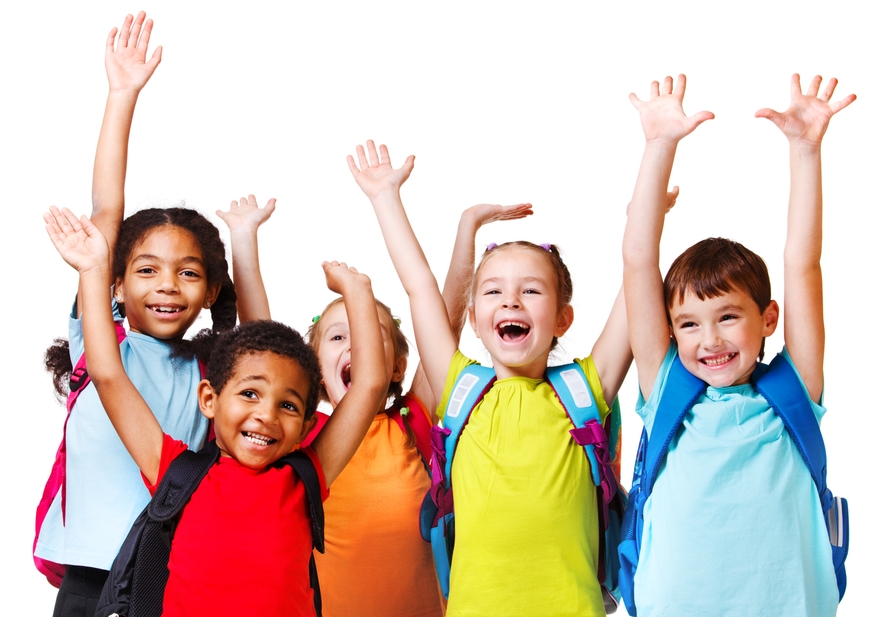